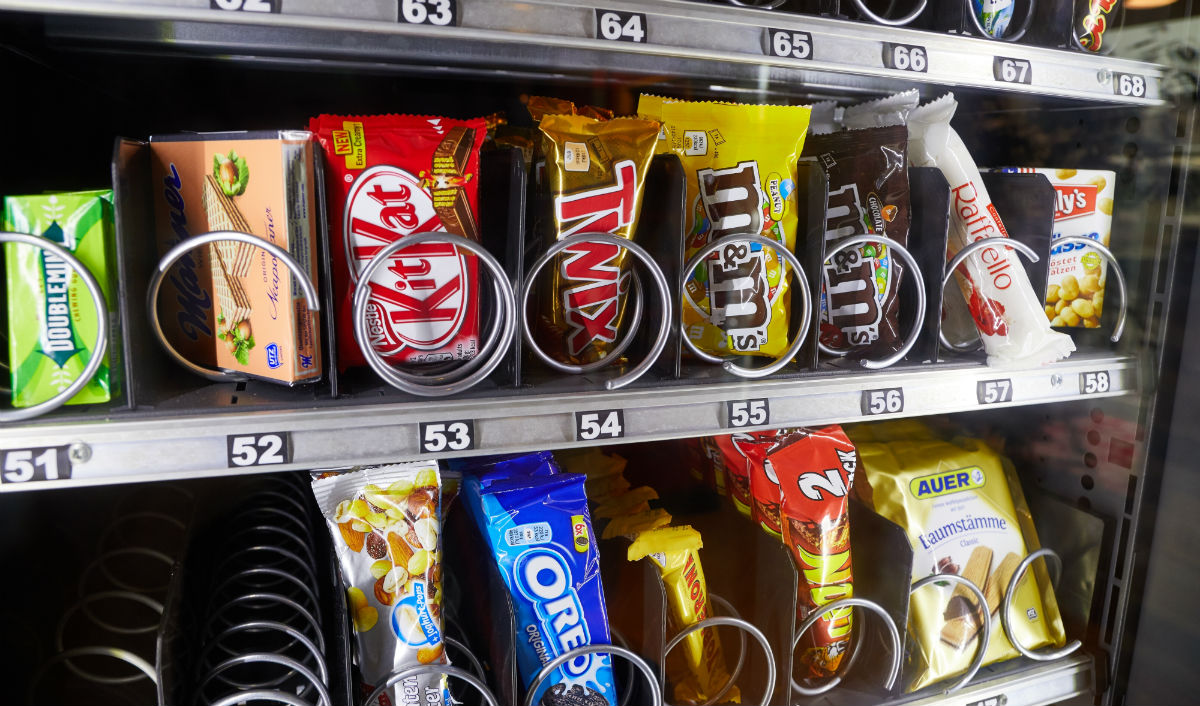 Its way past your lunch time and you still haven’t figured out what to eat and where. Admit it, we’ve all been there.

So, while waiting for your cab or the next metro, you spot a vending machine nearby and think, “oh’ heck, what harm could a single snack do to my health?” Voila, you start walking towards the machine while simultaneously doubting your decision and considering its impact on your
diet.

To help you avoid this vending machine dilemma next time, we asked Bengaluru-based nutritionist and food coach Anupama Menon, Right Living, to help us figure out which snacks are worth eating and which ones should be absolutely avoided. Here’s what she had to say:

“Packaged foods generally have one or more of the three addictive additives – salt, sugar, fat (generally trans fats/vegetable oil, both of which are not good). These foods in general must be minimised and aren’t preferable snacking options.”

Below are her thoughts on some of the other common vending machine munchies: 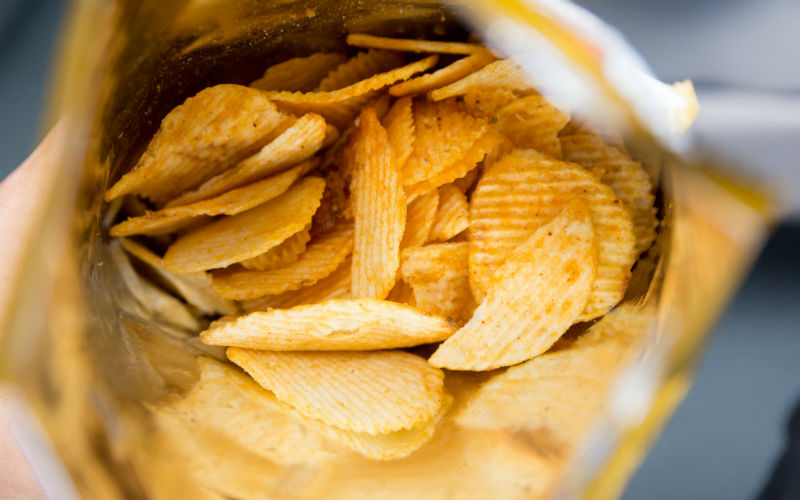 They are widely known to have high sodium content, which contributes to higher levels of cholesterol and blood pressure. So, it’s advisable to have a look at the nutritional value, specifically the sodium levels, printed on the packet. 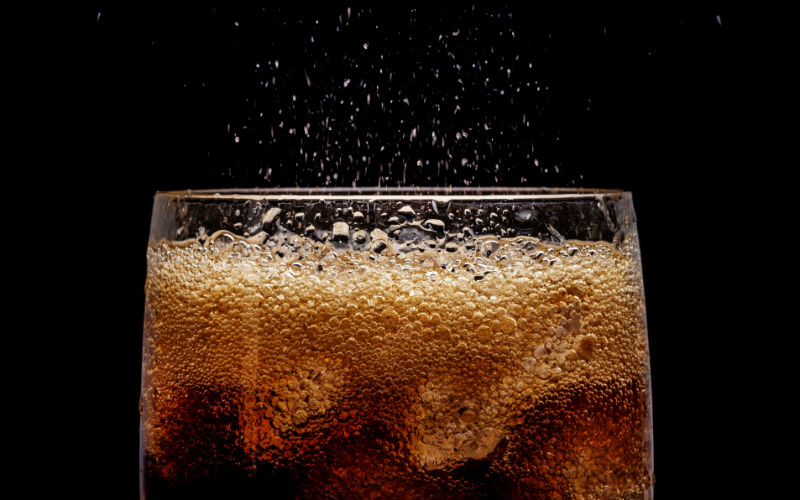 They have the least nutritional value to offer and contribute to obesity, liver diseases, gastric problems and several other health conditions.

Ms. Menon’s verdict: They are unhealthy anyway, try to avoid as much as possible. 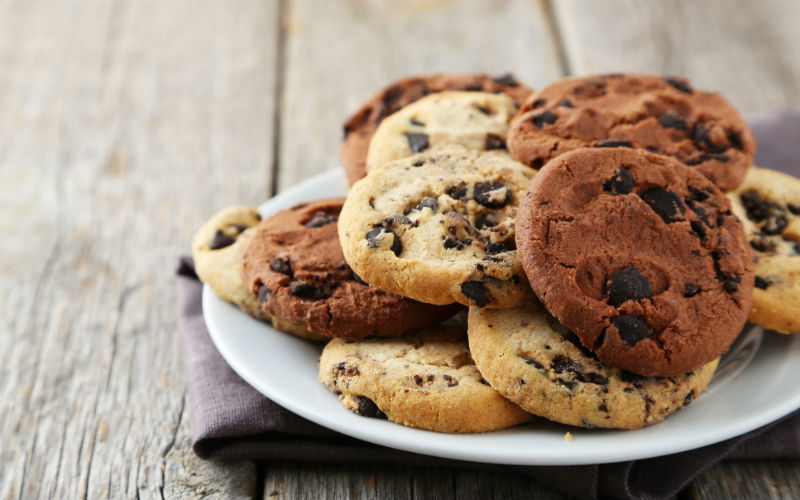 Packaged cookies and biscuits are loaded with refined sugar, fat, gluten and preservatives, which according to several fitness experts, are best be avoided.

Ms. Menon’s verdict: Cookies and biscuits are unhealthy, you’d rather reach out to look for something else. 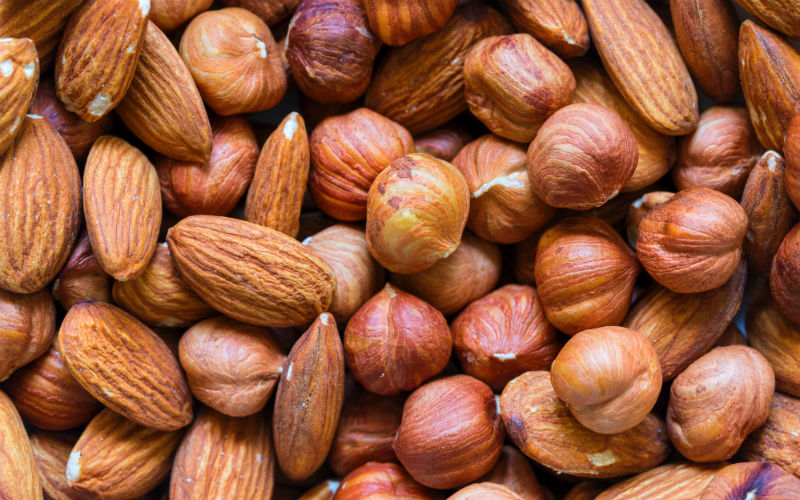 They are tasty, high on nutritional value and are super convenient to eat. Despite their high fat content, several fitness experts and nutritionists advise that nuts are a lot healthier than other munchies available at vending machines. They also help lower cholesterol levels. According to a study published by Archives of Internal Medicine, consumption of nuts is linked to reduced LDL (bad cholesterol) and triglyceride levels.

Ms. Menon’s verdict: Packaged nuts may contain extra salt, so while the unsalted varieties are best, packaged nuts are still a better snack option than the others available in a vending machine. 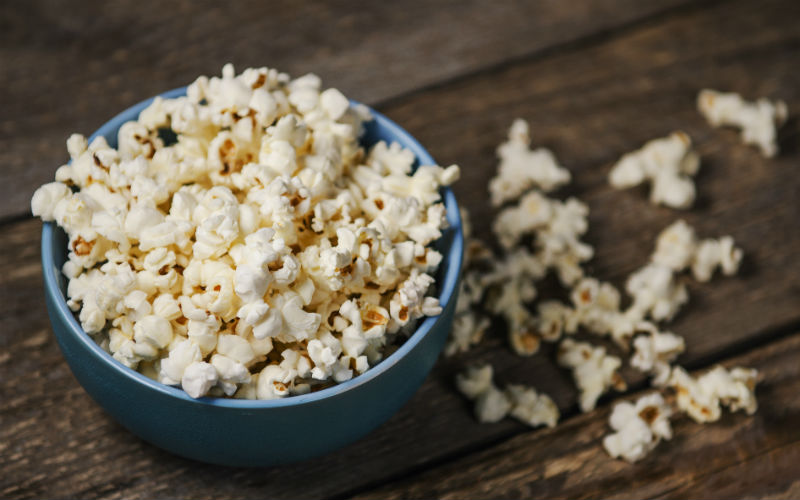 There are a lot of misconceptions surrounding this popular movie snack. But these air-popped corns (not the butter-laden ones) may not add as many calories to your daily count as you think. In fact, a cup full of air-popped corns are found to have only 30 calories.

Ms. Menon’s verdict: Popcorn made from corn kernals come right after the nuts and granola bars on the list of healthy options.”

So, the next time you’re headed for a vending machine snack, make a healthy choice.